What Pro Athletes Can Teach Us About Mentoring

Mentoring is an important character-building experience for everyone, including professional athletes. We explore the prevelance of mentoring in sport.

Mentoring is a valuable character-building experience for people from all walks of life, including professional athletes. Many professional coaches and athletes have or have had a mentor that supports and pushes them to perform at the top of their game. There are several well-known mentorship connections throughout sports history. Successful athletes understand how mentoring has benefited them and appreciate the opportunity to give back to others in the same way. Additionally, mentoring can help athletes to transition into new opportunities or on to their next careers.

Athletes who Give Back Through Mentoring

Many professional athletes dedicate time to helping others by supporting charities or mentoring others. The Big Brothers Big Sisters organization of Massachusetts Bay has compiled a list of 10 Inspiring Athletes who are Positive Mentors and one of the most notable mentions is the San Jose Sharks’ Joel Ward.

Joel Ward is a right winger on the ice and a Big Brother and mentor to a young man named Malik Johnson off the ice. Young Malik made headlines when Joel’s former team, the Nashville Predators, stepped in to support him after Joel went on to play for the Washington Capitals. The Predators’ executive vice president Chris Parker took Malik under his wing and continued the work that Joel had started with him as a Big Brother. Even when Malik disappeared for a while, faced with challenges and difficult times, the Predators never gave up on Malik. He transitioned out of this rough patch, and began working regularly with the Predators equipment staff and attending Lighthouse Christian School – where his tuition was paid for by none other than his first Big Brother and mentor, Joel Ward.

Zina Garrison is a former tennis champion who reached pro status in 1982. She has used her status to help others, particularly at-risk youth. Zina has a commitment to giving back, making presentation at schools and starting up the Zina Garrison Academy, which provides free tennis lessons to inner-city children. She has also been a mentor to another well-known tennis player, Serena Williams. Zina and Serena were matched up in a mentorship program when they were both with the Women’s Tennis Association.

Bobsledder Steve Mesler has been known to mentor other athletes and has created his own charity, Classroom Champions, to encourage other pro athletes to connect with mentees. His charity organizes school visits and presentations by Olympians and Paralympians. The athletes’ mentorship with the students is ongoing and is continued through lessons and live video chats. There are over 150 classrooms across North America that are involved.

Professional sports stars often have coaches or other individuals that have supported, encouraged and advised them along the way. One Canadian website has compiled a list of famous sports personalities and their mentors. They include:

Mentoring as a Transition for Pro Athletes

Once a professional athlete can no longer compete at the level they once did and they are ready to move on, there may seem to be limited possibilities for future career options. However, mentoring programs can help former pro athletes transition from the sports world into the business world. As an example, the Women Athletes Business Network (WABN) has a mentoring program designed to harness the untapped leadership potential of elite women from all over the world. It pairs the athlete with a skilled business mentor and the mentee can use their abilities and experience to transition into a new career.

Staring up a workplace mentoring program requires time and energy to do it correctly. However, it can be made easier by using mentoring software. Programs like Together have been designed to help manage the mentoring process from matching to scheduling to tracking the mentorship success through reporting.

If you're looking at creating a mentorship program at your workplace, there are a series of steps that can guide you through the process and set you up for success.

Mentoring has been proven effective in a variety of industries, including professional sports. Many athletes have themselves been a mentee, guided by a mentor or two throughout their career. There are plenty of examples of well known and recognizable mentor-mentee athlete pairs throughout the sports world. Athletes who were mentored themselves are often eager to give back by mentoring someone else, particularly underprivileged youth.

Mentoring programs can also be used to assist professional athletes transition into new career opportunities. This has been proven successful with female athletes that have moved into the business world through mentorship in the Women Athletes Business Network (WABN).

How can we compare athletes to employees? Both are expected to regularly perform at their best and to continue to explore their potential. If you want to develop a successful workplace mentoring program at your organization, contact us to find out how mentoring software can help.

Download our Whitepaper on Best Practices for Running A Mentorship Program

We draw from the first-hand experience of managers at various companies leading mentoring programs and our own expertise to outline the best practices for running a mentorship program. This white paper is a comprehensive guide to help you build a world-class mentoring program. 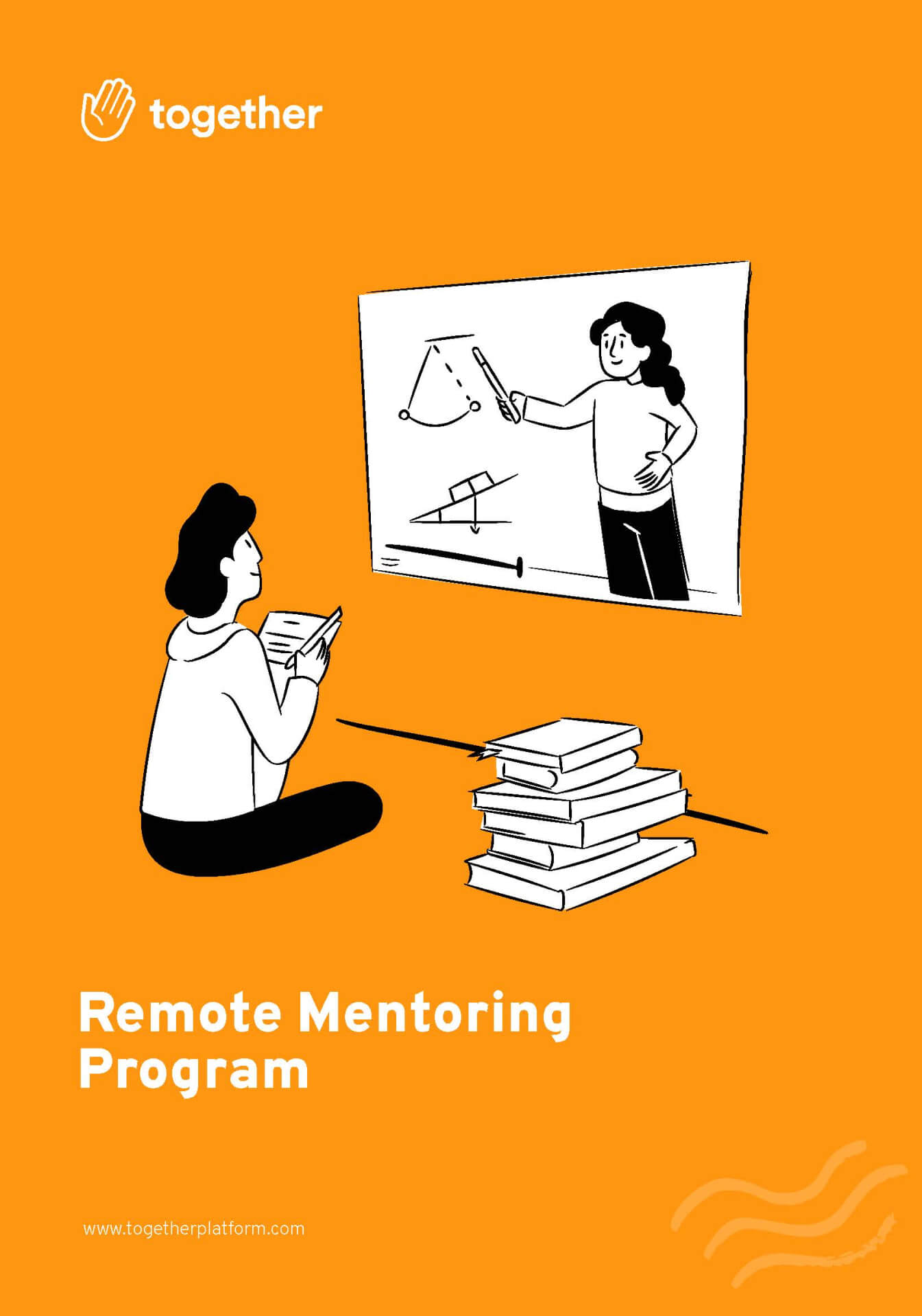 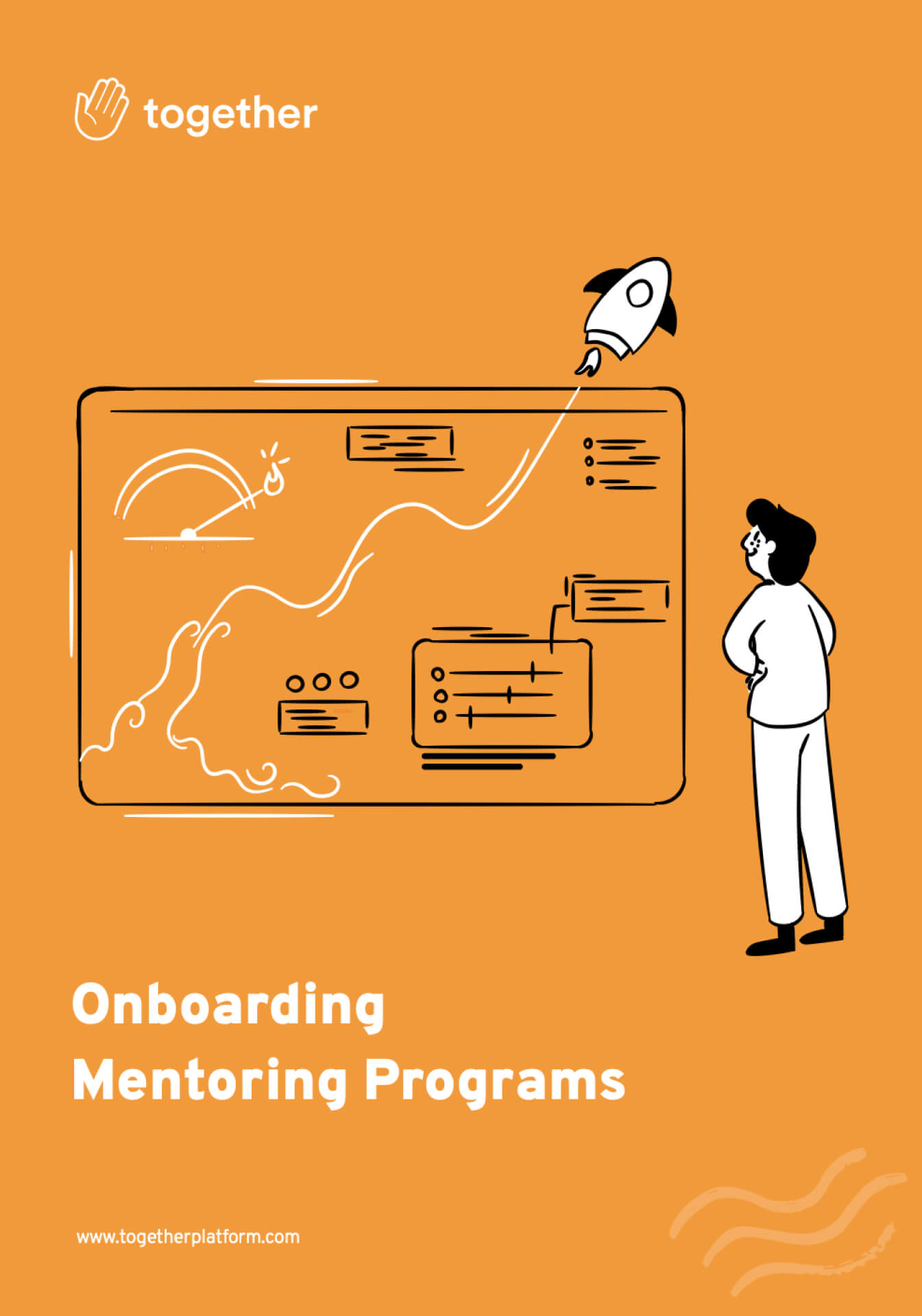 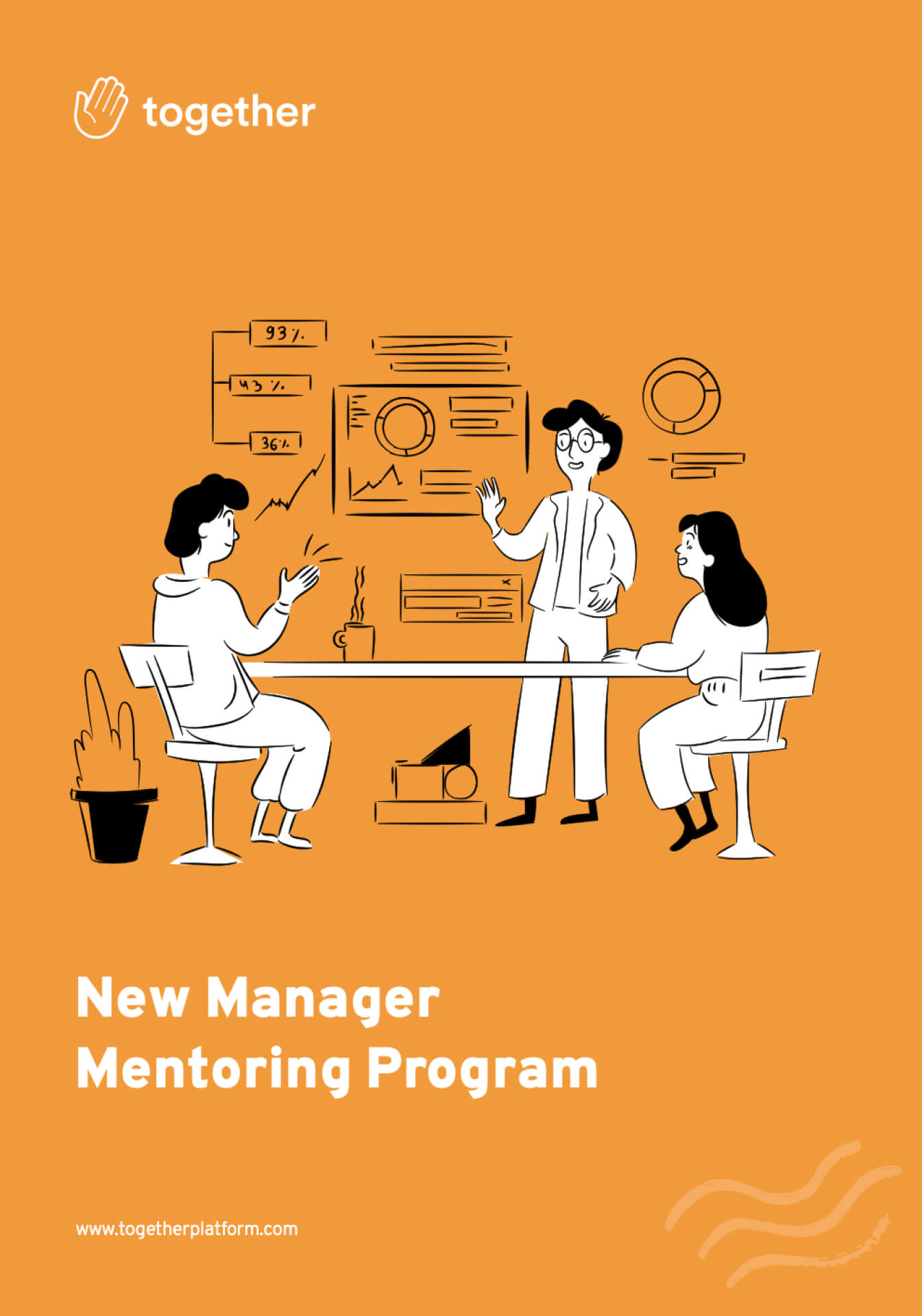 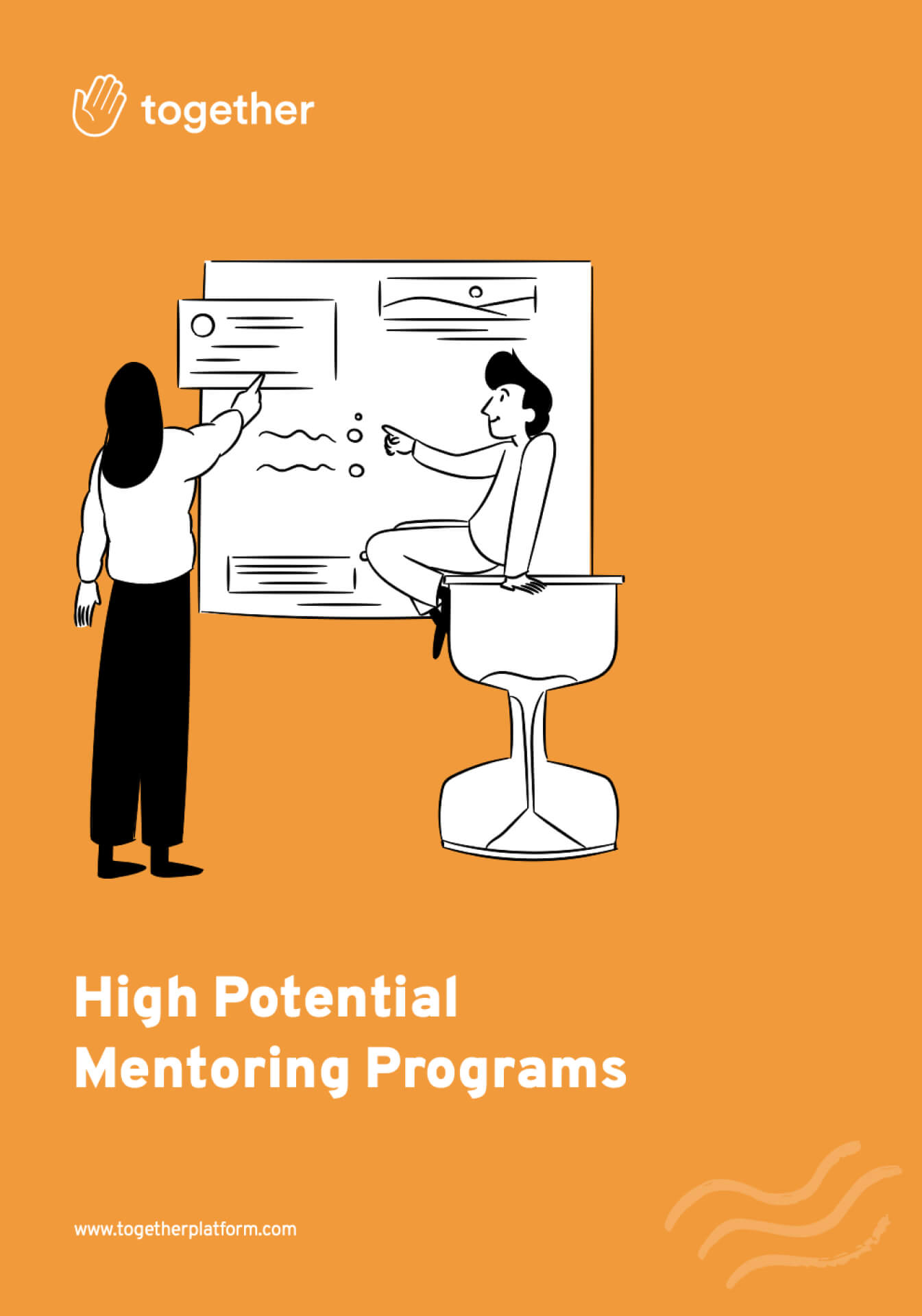 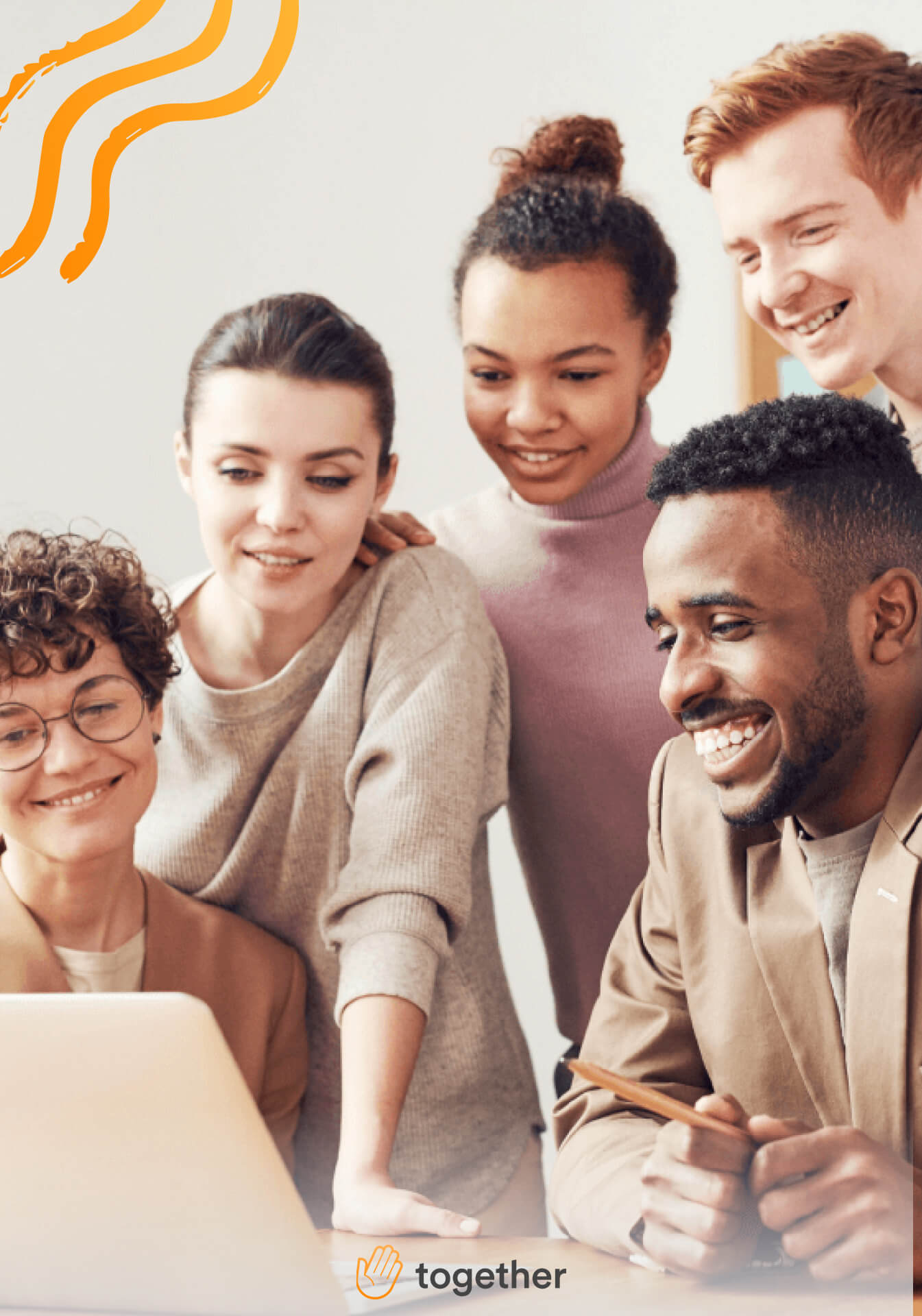 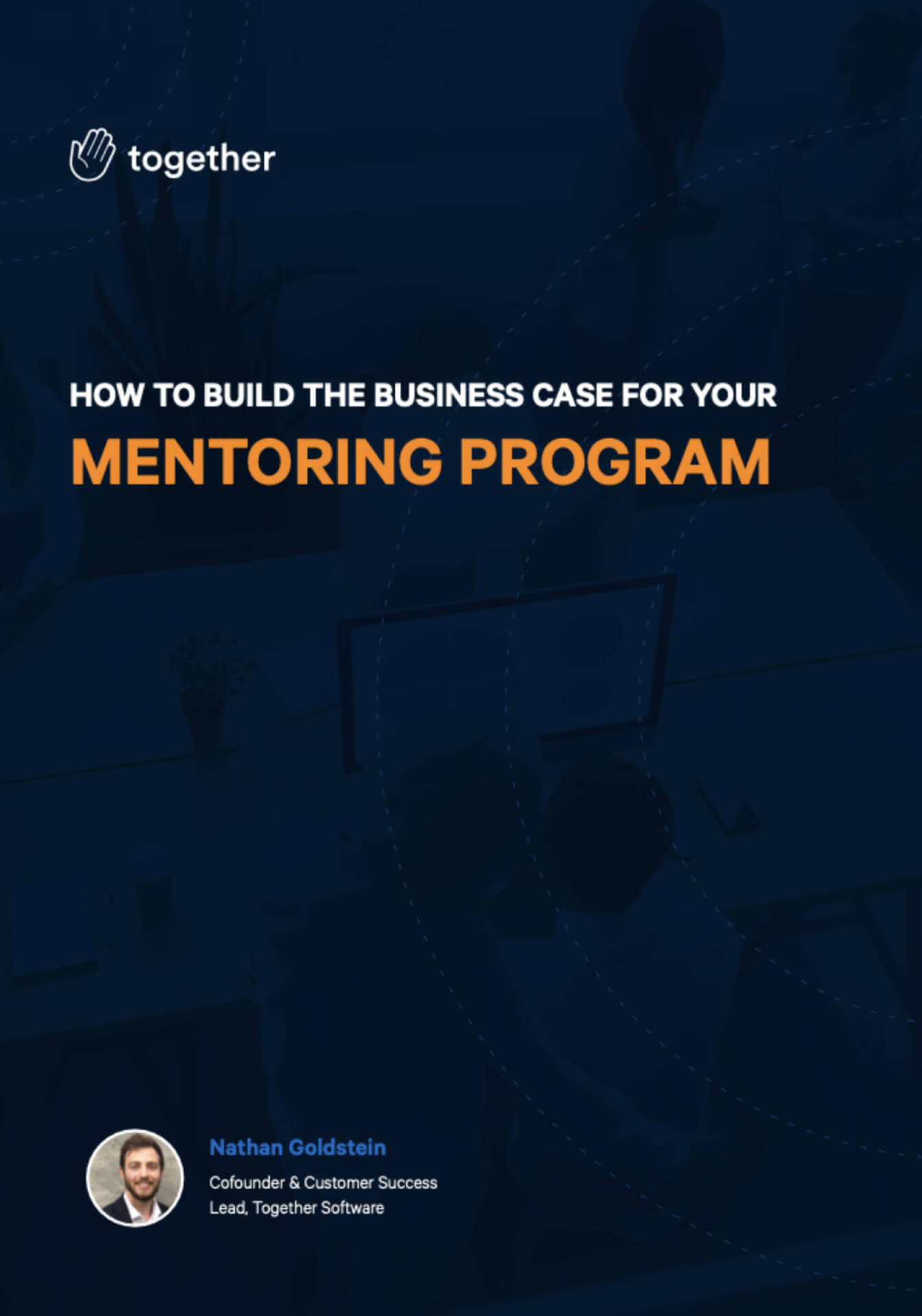 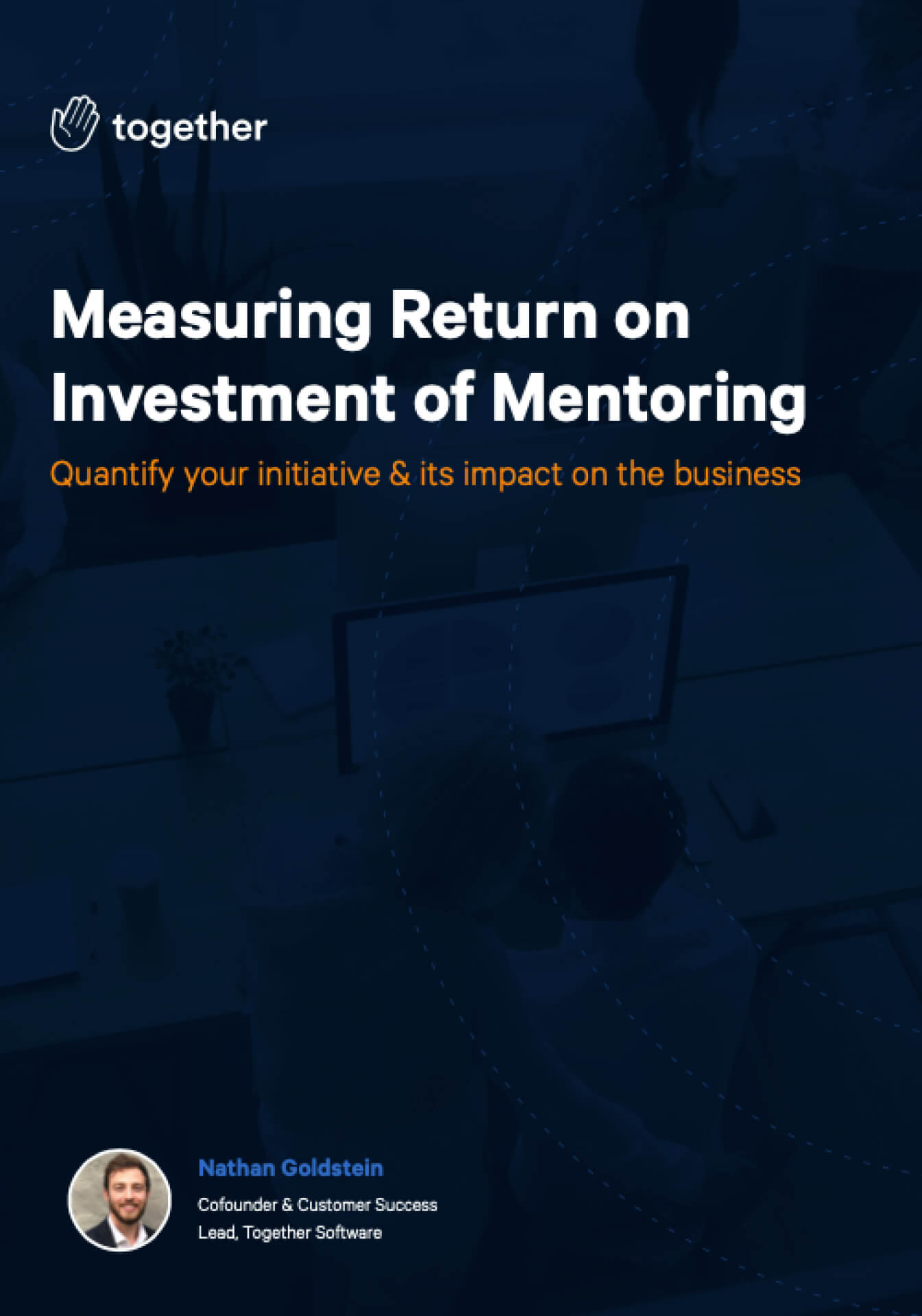