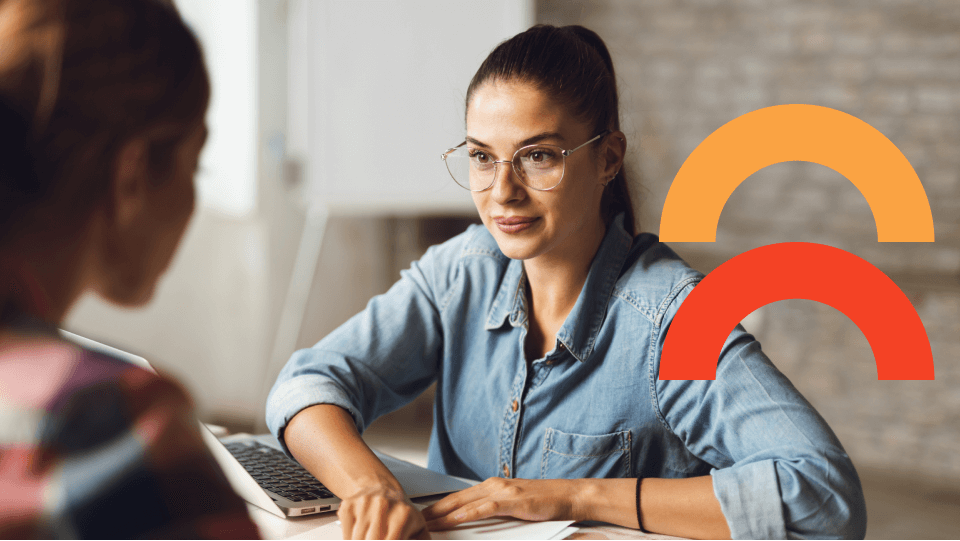 Why is it important to have female mentors at work?

There is more demand for female mentors at work than there is availability. To avoid burning out existing female mentors, here's how to encourage more mentors to support women-identifying employees.

Women face a long and difficult climb to the top of their field. However, some familiar names like Oprah Winfrey, Laverne Cox, and Viola Davis are examples of accomplished women from diverse backgrounds. What they have in common is having the help of female mentors on their journey to success.

Women are increasingly demanding more from work. They want to work at companies that are flexible, prioritize employee well-being and foster diversity, equity and inclusion (DEI).

In this article, we will explain why mentorship is crucial to developing the potential of female employees. We will also touch on how women-identifying employees can go about finding a mentor in their workplace.

Is there a lack of female mentors in the workplace?

Although there has been modest growth in representation over the past eight years, women, especially women of color, are still significantly underrepresented in the corporate world. The difference is glaring in senior leadership, where just one in four C-suite leaders is a woman, and only 1 in 20 is a woman of color, according to the women in the workplace 2022 report by McKinsey.

In short, there is a lack of female mentors in the workplace, not because women don’t desire mentorship. In fact, women want to support other women because they have benefited immensely from their own mentoring experiences. The issue is the lack of women in leadership positions, as we’ve stated. Although that is changing, it’s slow.

What can your workplace do to encourage more female mentorship?

Female mentorship in the workplace is vital to closing the gender gap in career development and corporate leadership.

Women face distinct challenges, such as gender bias and discrimination, sexism, harassment and unrealistic expectations for work-life balance. Women leaders are more likely to have experienced these challenges and can serve as role models for junior leaders or female employees.

Below, we will outline 5 ideas for workplaces to generate more female mentors:

1. Promote female mentorship as a key to business success

Mentorship allows mentees to form meaningful relationships and network with female leaders within the organization. Building social capital at work becomes easier when a woman has a female role model to look up to. However, this can only happen if HR and other administrative professionals actively promote and support woman-to-woman mentorship.

Businesses can achieve a gender-diversified C-suite through women-focused mentorship programs. Through a mutual exchange of knowledge and experience, mentors and mentees can stay in touch with their respective sections of the organization. They also pass on the baton of mentorship at the end of their relationship. The company ultimately builds a culture of knowledge-sharing and support for female employees' professional development.

2. Create avenues for women to advance to leadership positions through mentorship

Women want to achieve career progression, but they don’t have role models that look like them in top positions. If companies don’t reward talent with progress, they risk losing their existing female leaders and the next generation of female leaders. Women, like their male counterparts, aspire to senior-level roles. They also place a premium on working in an environment that is fair, supportive, and inclusive.

When you have more women at the top, there will be more mentors for junior employees who are women. Also, the mentees will aspire to become mentors themselves. This kick-starts a virtuous cycle.

3. Raise awareness around the importance of female mentorship in the workplace

According to a global study on women in business and mentoring, women are not actively seeking mentors. Although 78% of women in senior positions have been formal mentors, few of them have had formal mentors. 63% of the women surveyed reported they had never had a formal mentor. What can we glean from this? It shows a huge development gap. Although two-thirds of the women consider mentorship vital to their career growth, there just aren’t enough female mentors to support the demand.

To change this, you can raise awareness by organizing seminars and workshops on the importance of female mentors and how to find them. Encourage female employees to be mentors and mentees to each other. Here are some mentorship program ideas and pairing formats to learn more about starting a formal program.

Also, we have a post featuring over 10 real-world examples of successful mentorship programs, many of which are female-focused.

4. Set up a formal mentorship program exclusive to female employees

Besides encouraging knowledge-sharing and support among female employees, set them up for success by creating a formal mentorship program.

A formal mentorship program shows you’re committed to employee growth and success. You will attract the right talent, and retention will improve. You should make professional mentors out of the human capital you already have in your organization.

Women are often subjected to hidden and clear bias from both males and fellow females in the workplace. Ingrained bias is a result of unconscious cultural influence, where women are considered less valuable to the workforce. They are viewed as not committed to the organization because of family commitments and responsibilities.

Actively encouraging open discussions around bias and bullying will encourage women to aim for seats at the table. Also, leaders should offer to mentor women to show solidarity and set examples for the company as a whole.

Pat Mitchell was the first female president of CNN productions and PBS. One of her many other accomplishments is being a passionate mentor. Here’s what she has to say about helping other women succeed:

“By activating mentorship, we can advance more women in their work and help them access capital and economic opportunities they might miss otherwise. We are also preparing them for opportunities to come.”

Here are 5 tips for women mentors to support other female employees at work:

Read the 7 steps to support female mentorship at work for more ideas.

Want to start a mentorship program for women? Start here

One key feature of companies with a large percentage of women in C-level positions is their support for senior executives mentoring women at lower levels. The conclusion is that formal mentoring programs help women find the right mentor.

Want to start a mentorship program for women? Read more in our blog post on the topic. Also, if you want to roll out a world-class workplace mentoring program, try our free demo.

Learn how to run a diversity-focused mentoring program with our DE&I mentoring handbook.

This handbook will cover how to run a mentorship program specifically designed for DE&I initiatives. If you're a mentor or mentee, this handbook provides helpful tips for uncovering and addressing biases and unique experiences. 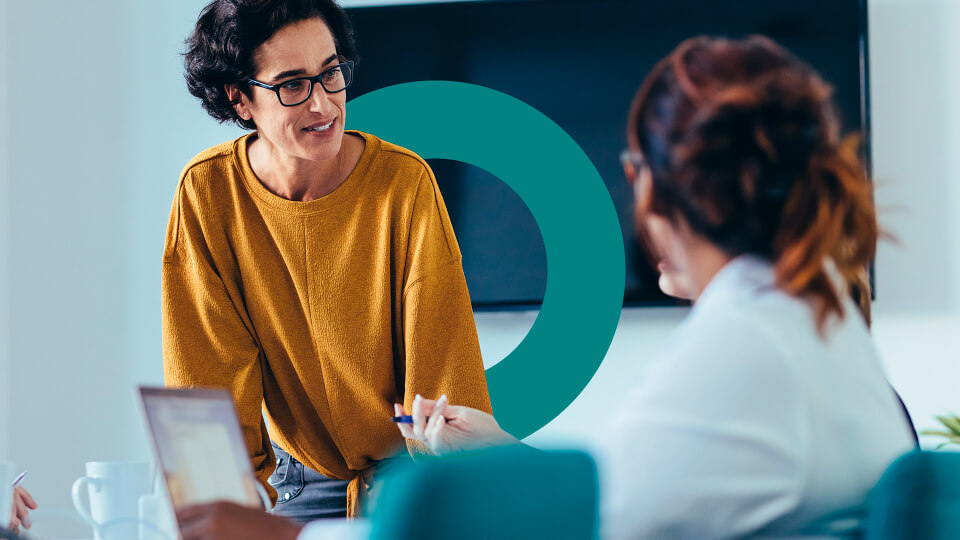 Diversity, Equity, Inclusion, and Belonging
Why women need mentorship in the workplace 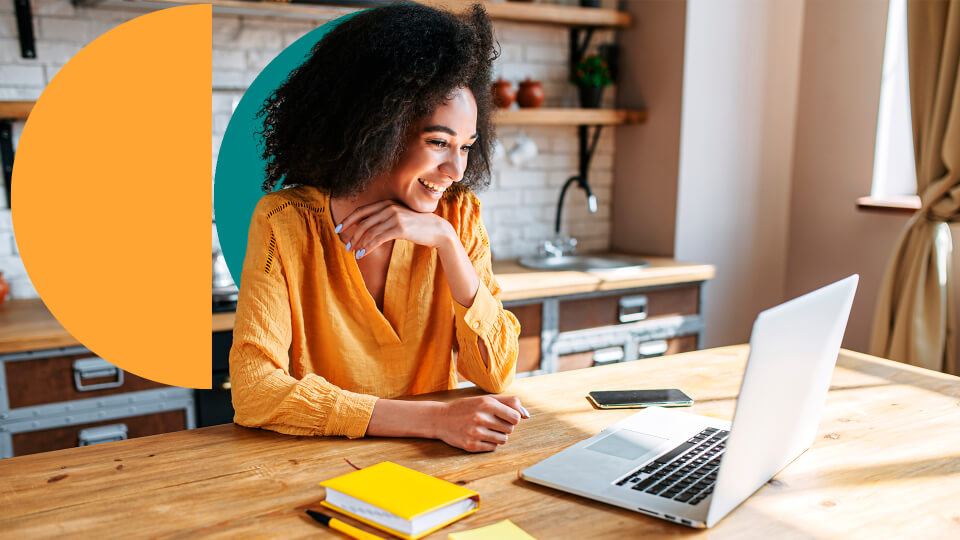 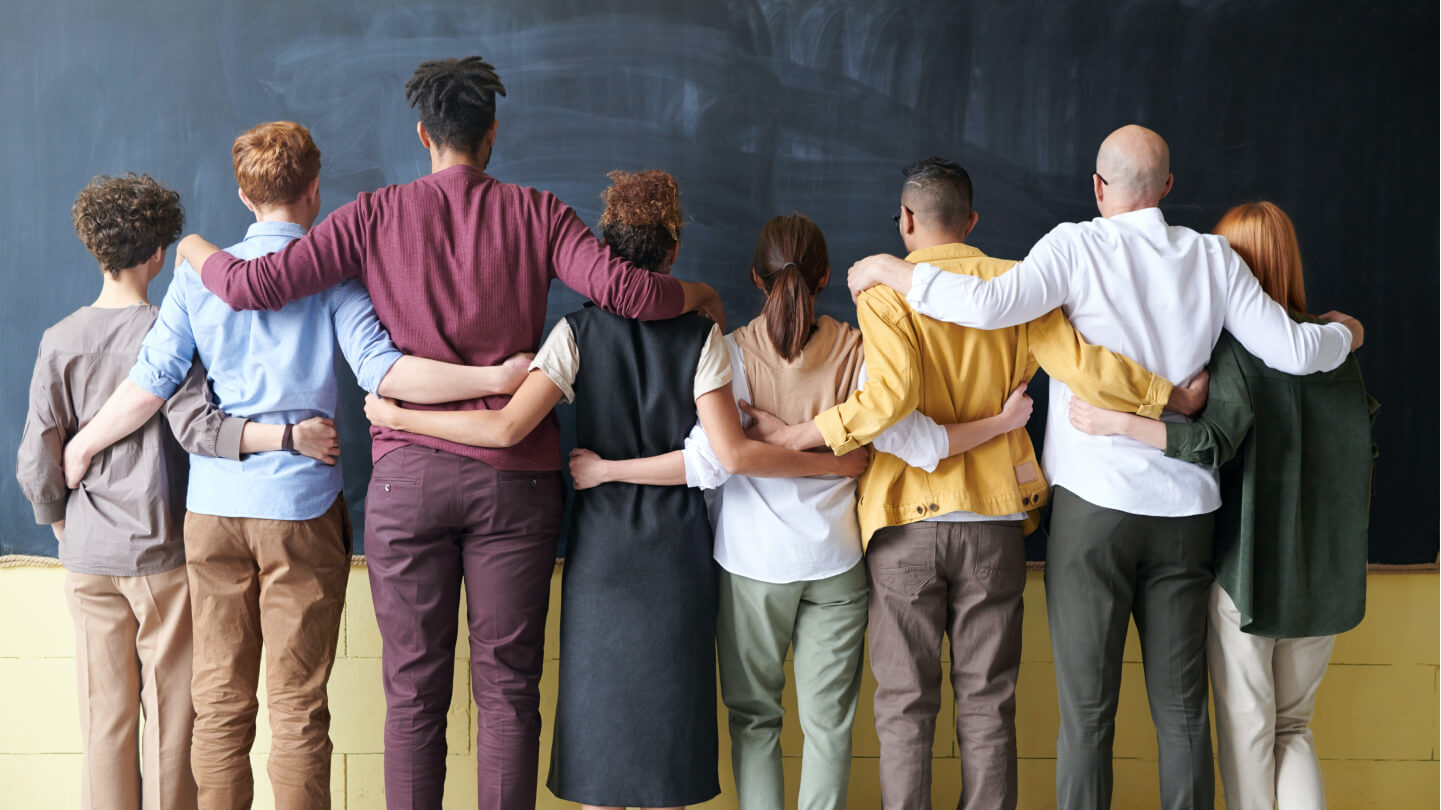 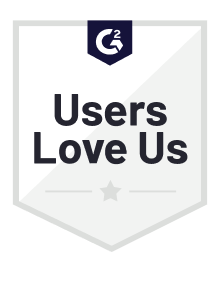 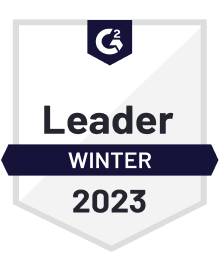 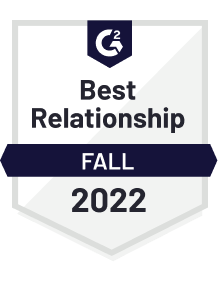