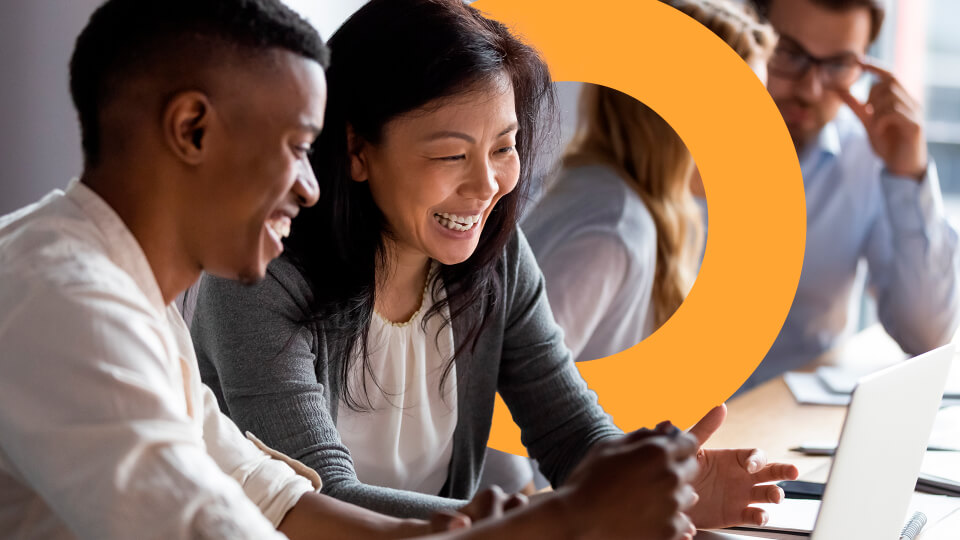 What matters is not whether you have a mentor or sponsor but the context, purpose, and duration of the relationship. Decide what goals you want to accomplish at this point in your career, and seek out the best relationship to help you achieve them.

Matthew Reeves - CEO of Together

Mentorship and sponsorship both focus on a relationship in a professional setting, usually between a senior leader and a protégé who's more junior in their career. Both mentorship and sponsorship can build strong people-first cultures, from developing high potential employees' career development to tackling inclusivity and diversity to succession planning.

However, they are not the same thing. Each relationship has its purpose and process. While mentoring and sponsoring can both be used as career-advancing tools, relying exclusively on just one can limit an organization and hinder employee engagement and growth.

Understanding the differences and objectives of mentorships and sponsorships can help you identify the right one for you at each stage in your career or which is right for your organization.

To understand the difference between mentorship and sponsorship, we’ll look at the definitions of both.

Mentorship is traditionally defined as a relationship where an older or more experienced employee helps guide and shape another employee will less experience. Mentors offer advice, guidance and can be a sounding board for mentees. They can help you make career decisions, work through a challenge, or be a role model for you to emulate.  While mentorships have traditionally been a relationship between two individuals, other forms of mentoring can have the same benefits as a traditional mentoring connection.

Sponsorship, in comparison, is a relationship between a protégé and a person who has authority or influence they can use to help them in their career development or advancement. A sponsor is an individual who can open up opportunities for you. They are not only more experienced but can lift you to a higher level in the company. It can include talking to you about job opportunities, nominating you for boards or projects, and advocating for your advancement within the company to senior leaders or decision-makers within the company.

While companies may have formal mentoring programs, often, sponsorships and mentorships develop naturally in the workplace. In the case of mentoring, it is often the mentee that initiates the connection with another employee to be their mentor. For example, Yale Insights reports that 82 percent of women and 84 percent of men found their mentors informally. They will identify a potential mentor that they would like to work with and reach out to see if that individual is receptive to the idea. For sponsorships, the initiative is usually taken by the sponsor who identifies a high potential protégé and wants to help them move up in their career.

Another difference is that a sponsor is usually at the executive level in an organization. While mentors are usually managers or higher-ups, they don’t necessarily have to be at the company’s top level.

Some other differences between mentorship and sponsorship include:

Mentorships involve more self-reflection than sponsorships. Mentees define their career goals and work to achieve them with the help, support, advice, and encouragement of a mentor. During a mentorship, a mentee will start to see their strengths and weaknesses and create a plan to see positive change in their career.

Mentorships have several benefits, such as:

For a mentorship to be successful, there needs to be some structure to help guide the process. Together offers a guide to help you understand the best practices of workplace mentoring programs.

A sponsor’s role is to identify and help promote high performers inside the company. It is an active position that someone takes to help you get promoted. Sponsorships personally benefit both parties involved. The sponsor has a personal stake in advancing their protégé’s career as it reflects well on them. In turn, a protégé can find opportunities for promotion being opened up by the actions of their sponsor.

Benefits of workplace sponsorship include:

Sponsorships can be particularly beneficial for those who struggle to rise through the ranks of an organization, such as women or people of color. Having someone actively promoting you within your company means you’re more likely to get noticed and be able to advance.

Suppose you’re looking to find a sponsor to advocate for you, work towards building a good reputation at your company. Sponsors will seek out high potential employees who show initiative, hard work, and determination to succeed. Demonstrate that you're a high performer by asking to be on projects that showcase your strongest skills. Taking on extra voluntary roles in your organization, such as getting involved with an ERG, can also help you meet potential sponsors. However, the key is to differentiate yourself from your co-workers.

Mentorship and sponsorship programs are both types of workplace relationships that can have a positive impact on your career. Both are based on connection and focused on your career.

Moreover, mentorship and sponsorship can be good for both people involved. Here are some of the similarities between mentoring and sponsoring:

It is interesting to know that a mentor may introduce you to a sponsor who has the authority and influence to move your career up to the next level.

There is no need for an either-or approach when it comes to mentorship and sponsorship in the workplace. Instead, both types of support can be beneficial at different times in your career. Consider them as guidelines for relationships that help you along your career journey.

What matters is not whether you have a mentor or sponsor but the context, purpose, and duration of the relationship. Decide what goals you want to accomplish at this point in your career, and seek out the best relationship to help you achieve them. You may even find that having a mentor and a sponsor at the same time is the right move for you. 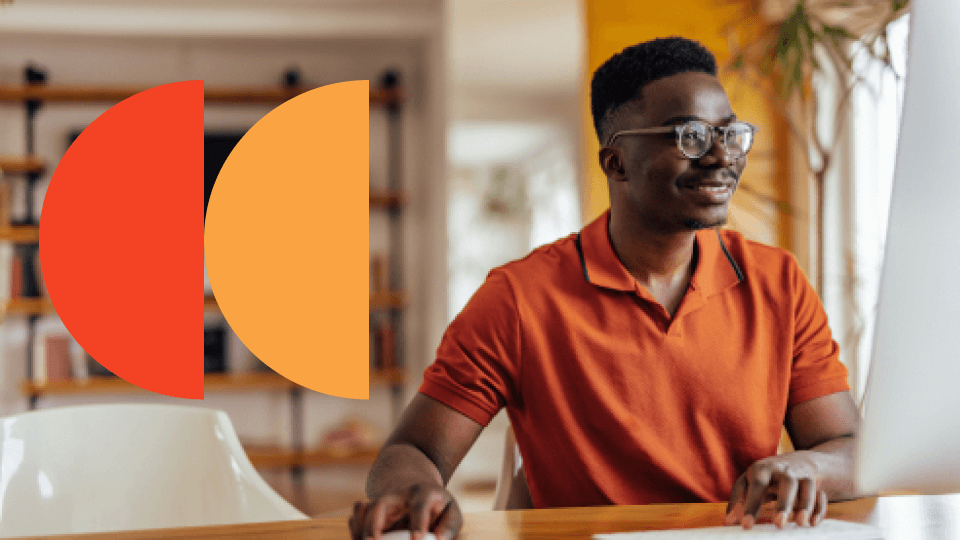 Learning and Development
What is upskilling in the workplace? 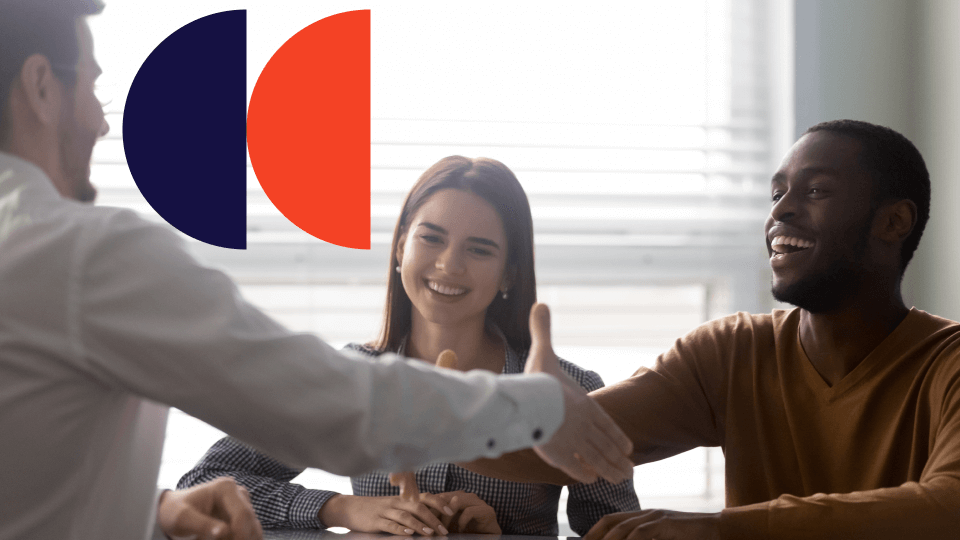 Coaching
How to design effective coaching sessions in your workplace 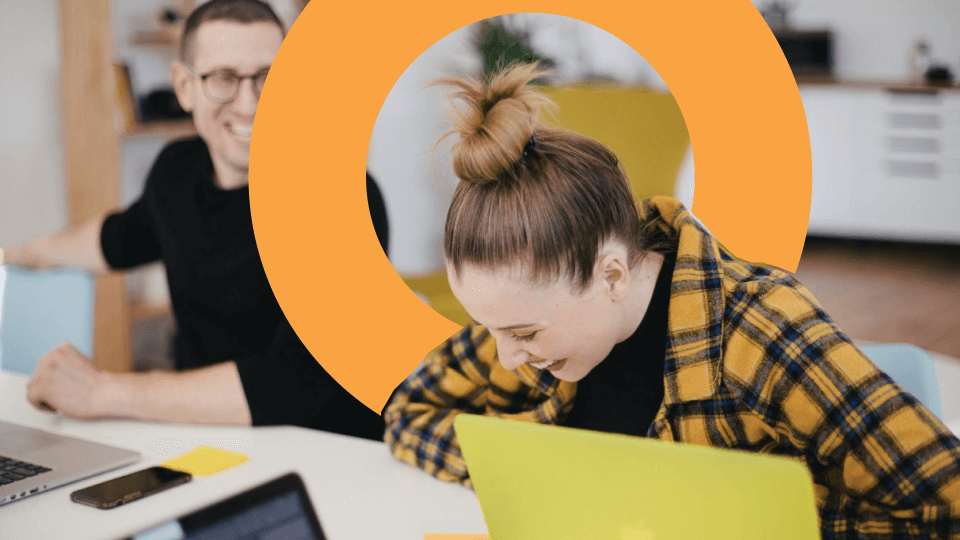