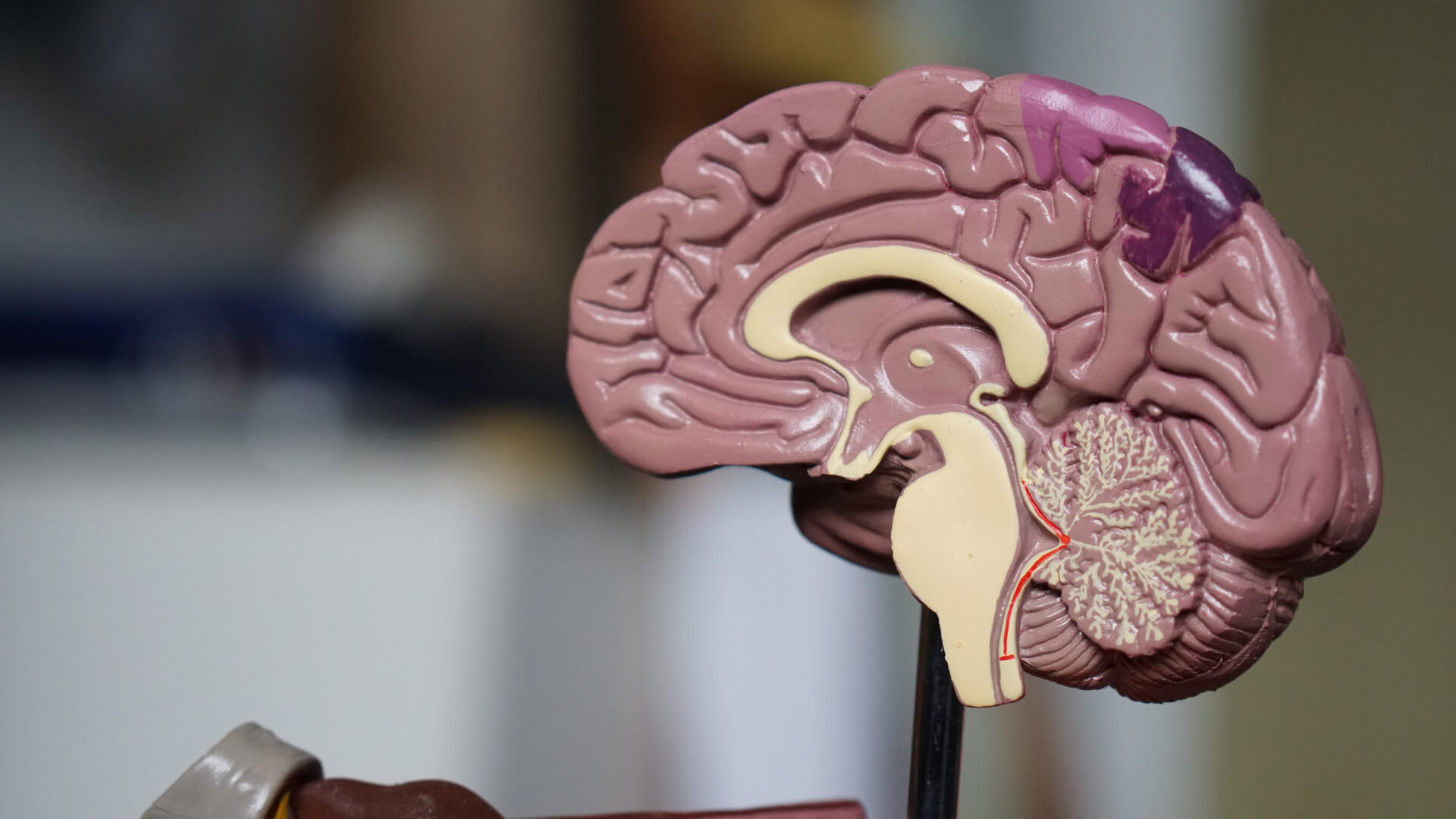 How To Consciously Identify Your Unconscious Biases In The Workplace

Unconscious bias in the workplace can lead to toxic cultures and discriminatory hiring and promotion practices. Here are six different types of unconscious biases with examples. We'll also outline how leaders can identify and mitigate these damaging biases.

Our background, experiences and cultural values often influence the choices we make. With similar ideologies and virtues, we tend to create pre-set, unconscious opinions on someone or something without realizing it. For example, your manager using a phrase or comment you don’t like or prefer. This may be the result of an experience with an ex-boss from your previous employment, which leads you to build false assumptions or unconscious biases about your current boss.

As per Deloitte’s 2019 State of Inclusion Survey, 68% of the employees said that witnessing or experiencing bias had a negative impact on their productivity. The complexity of biases is rather simple. One needs to take some time to understand the definition of unconscious bias, its prevailing types, and how it can impact the modern-day workforce.

What Is Unconscious Bias?

Unconscious bias occurs beyond our control. It's an unintentional bias that arrives when our brain makes snap judgements, based on the information it receives; and then adds meaning to it. Our brains have learnt prejudices, attitudes, or made categorizations that are unplanned and inherent.

Unconscious biases can lead to erroneous judgments due to their impact on our decision-making and behaviour. According to a study conducted by social cognition expert Gordon Moskowitz, our brains adapt biases to subconsciously achieve our goals. Whether you realize it or not, everyone engages in unconscious bias to some degree.

Examples Of Unconscious Bias In The Workplace And Its Impact

There are six different types of unconscious bias. Let's explore each and strategies to mitigate them.

When we treat someone more favourably, just because they are similar to us or those we like, this is known as affinity bias. It is an unspoken preference for people who share attributes or perspectives with ourselves or someone we know. Dr. Hellen Turnbull, a global TEDx speaker, throws light upon this. She explains how she recognized her own affinity bias when she noticed the captain of her commercial plane is a woman.

She unconsciously felt that her pilot was supposed to be a man. Picture this: she specializes in human resources and is aware of unconscious biases, but she unconsciously expected her pilot to be a senior, tall, gentleman with a few grey hairs who is maybe ex-military.

When we treat others based on broad assumptions that are often wrong, we are engaging in perception bias. It can include a variety of other biases, such as age, gender, and height. All these biases have similar consequences on organizations, such as rejecting talent and diminishing diversity and inclusion with biased hiring tools and standards.

For example: supposedly a team member refuses to invite a coworker to an after-work social event as they believe they do not have the same interests as the rest of the group.

The human inclination to seek, favour, and use information that confirms one's pre-existing beliefs is known as confirmation bias. Cherry-picking, my-side bias, or simply insisting on doing whatever it takes to win an argument are all the terms used to describe it. People who approve or disapprove of a certain subject, for example, will not only hunt evidence to justify their viewpoint, and will also interpret media articles to support their previous beliefs.

The Halo effect is a cognitive bias in which a person's positive single attribute or character influences our assessment of irrelevant factors. For example, some employees are always perceived in a more positive light regardless of what they do because they have a closer relationship with their manager than others. Or, a coworker in a suit may be perceived as more capable than a coworker in a t-shirt. This can cause animosity among individuals who do not receive the same rewards, projects, assignments, or other perks as favoured employees.

Similar to the Halo effect, gender bias is the tendency to favour one gender over another. These attributed behaviours have an impact on how a person perceives and interacts with others.

As per a survey by Headstart, 42% of women have encountered workplace discrimination because of their gender in the USA. Women make up only 5.8% of Fortune 500 CEOs and less than 15% of corporate executives at Fortune 500 organizations. Gender bias also goes both ways - specifically, the significantly low presence of men in HR.

In a broader sense, the beauty bias refers to the preferential treatment that employees receive when they are perceived more attractive, whether consciously or unconsciously. A few people, much alone employers, admit to preferring to work with employees based on their greater levels of attractiveness.

Organizations can change the way they run to ensure that unconscious prejudices don’t harm employees or anybody else who interacts with it, such as candidates or customers. By asserting their motives to be non-biased, managers can play a key role in uncovering these hidden biases.

“As part of a previous study from 2011, experts sent out approximately 13,000 fake résumés to over 3,000 job postings,” according to a report issued by the World Economic Forum in May 2017.

Even though their skills were the same, applicants with Chinese, Indian, or Pakistani-sounding names were 28% less likely to be invited to an interview than fake candidates with English-sounding names, according to the researchers.

It’s crucial for one to address and acknowledge these biases in order to set the foundation for a positive future in the workplace. The identification, as described, may start by taking a closer look at how decisions are made and altered at your organization. Once the facts are acknowledged, one may proceed with the necessary steps to be taken for the transformation.

Employees, and employers, should be educated on the different types of unconscious prejudice and the harmful repercussions of permitting such behaviour to become normalized.

When making important decisions, make sure to:

Examine Decisions Being Made

Examine the reasoning behind an initial decision to see if all facts were taken into account or if biases had crept in. Slow down your decision-making process to lessen the chances of making a hasty decision. Check for implicit bias in each other and examine statements or remarks about cultural or gender stereotypes.

Managers may also provide objective, non-partisan performance evaluations that focus on each person's unique competencies and abilities, as well as cultivate a keen awareness of their own unconscious beliefs.

Invest in a Diversity and Inclusion committee to develop and maintain processes as well as enforce cultural behaviours that are aligned with the company's diversity goals.

Try the recruitment process of blind recruitment. Remove details from a candidate's application that could affect your hiring choice, such as name, age, location, and school name, to make a more objective judgement on their fit for a post based only on essential skills and experiences. You can easily hide such information from hiring managers if you use a sophisticated hiring system.

To build an organization that has a culture of inclusivity and belonging consider building a workplace mentoring program. By pairing senior leaders with more junior employees organizations can open up career opportunities for diverse talent as well as give fresh perspectives to leaders. There are many additional benefits to starting a mentoring program like increasing retention or employee engagement.

Avoiding Bias In The Workplace Starts With Awareness

You’re past your first step in building an inclusive workplace. Now consider championing diversity and inclusion goals by starting an employee resource group that’s focused on discussing diversity issues in the workplace.